Who is Larry? What has he done?

Since  2004, I have been active in our community, and I pledge to keep working for everyone in Sunnyvale.

I was first elected to Sunnyvale Council for Seat 4 in August of 2016 and then re-elected for Seat 4 in November of 2016.   In January of 2019, I was selected as Sunnyvale’s Mayor by my fellow Councilmembers.  I appreciate the privilege of serving as mayor for our fine city.

I have been the voice of the people, accessible by having weekly office hours for almost 4 years now–where I answer resident questions, collaborate to resolve concerns, assist them to get more involved and encourage new efforts and ideas.  THANK YOU for your continued support and working to create and refine our vision for a better Sunnyvale.

I originally moved to Sunnyvale in 1989 after college, and I immediately knew where I would settle down.  For almost two decades my wife, Sheri, and I have been blessed to live in Downtown Sunnyvale.  Prior to my election as Councilmember, I spent 9 years on the Planning Commission (2004-2010, and 2013-2016)–striving to improve projects and make a better city for everyone.  You can read my full resume HERE. 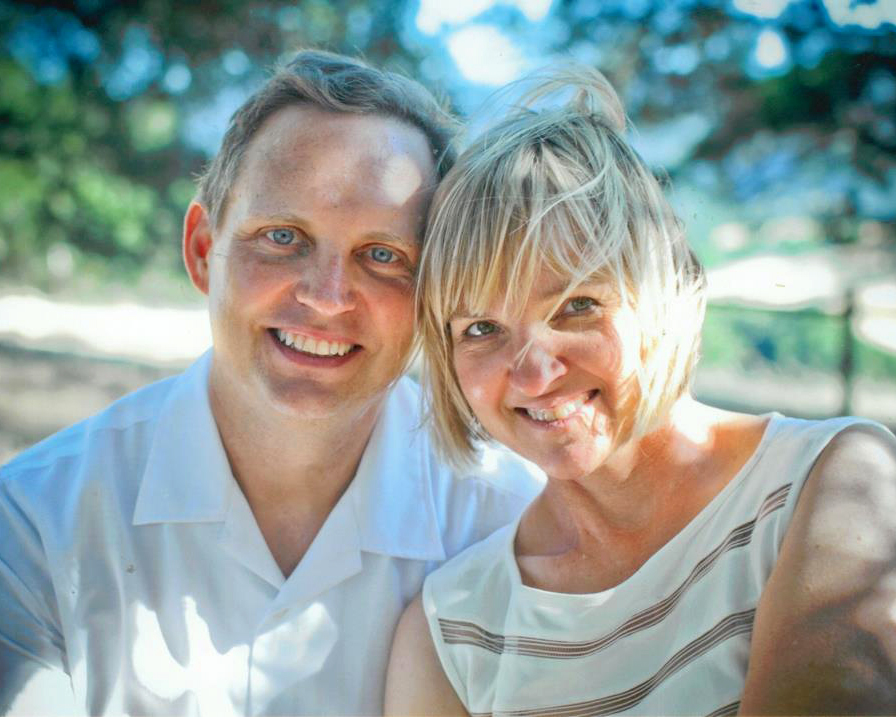 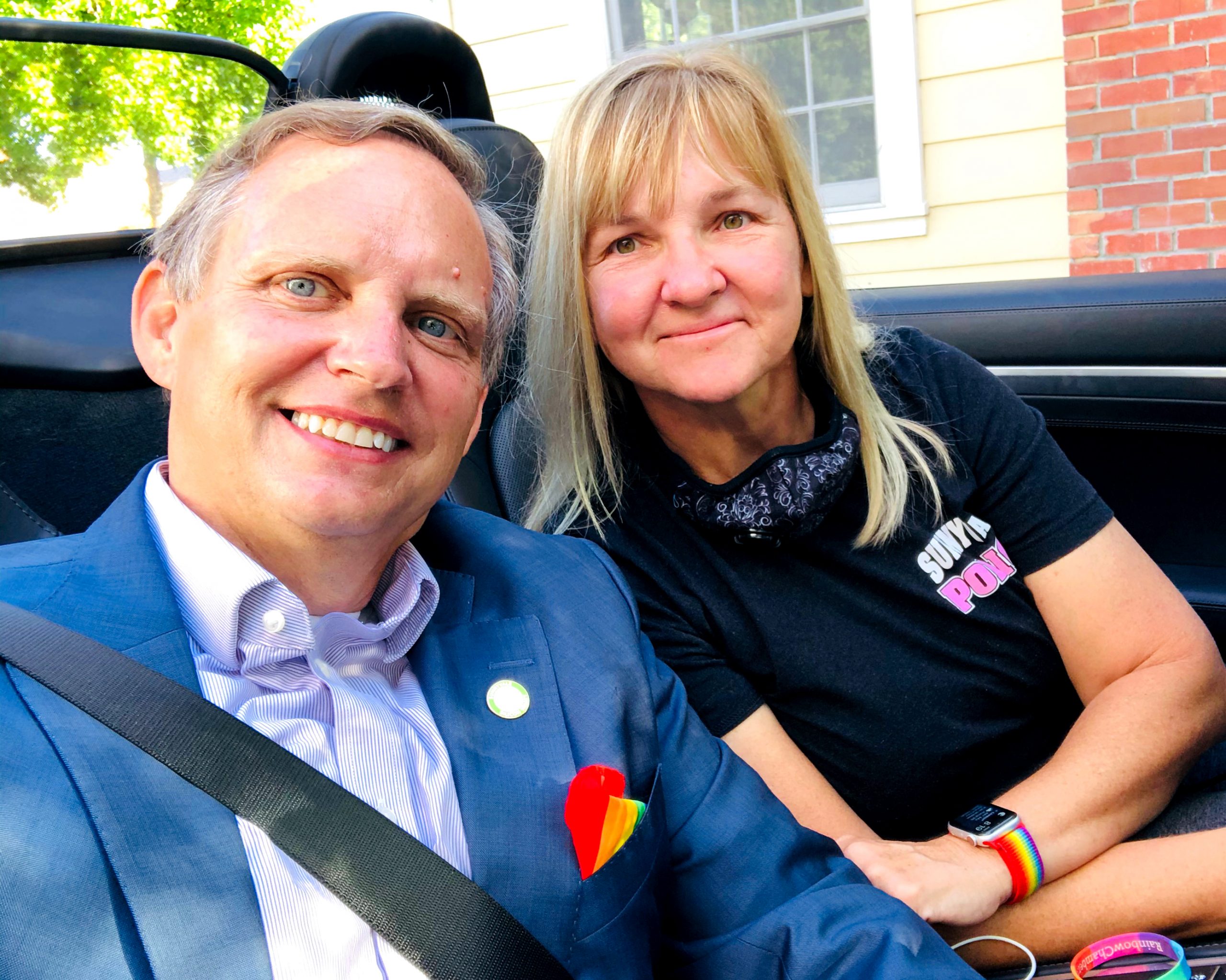 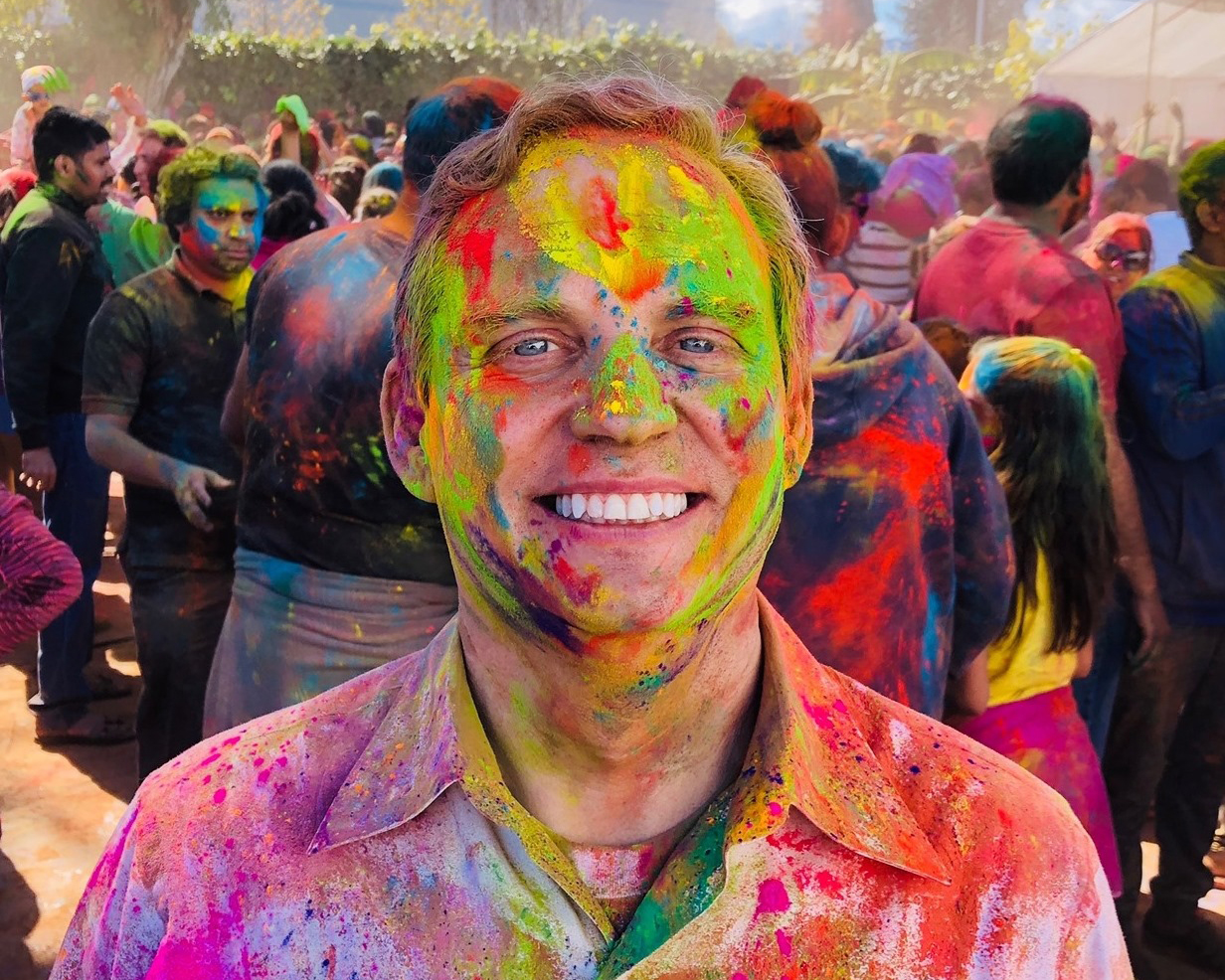 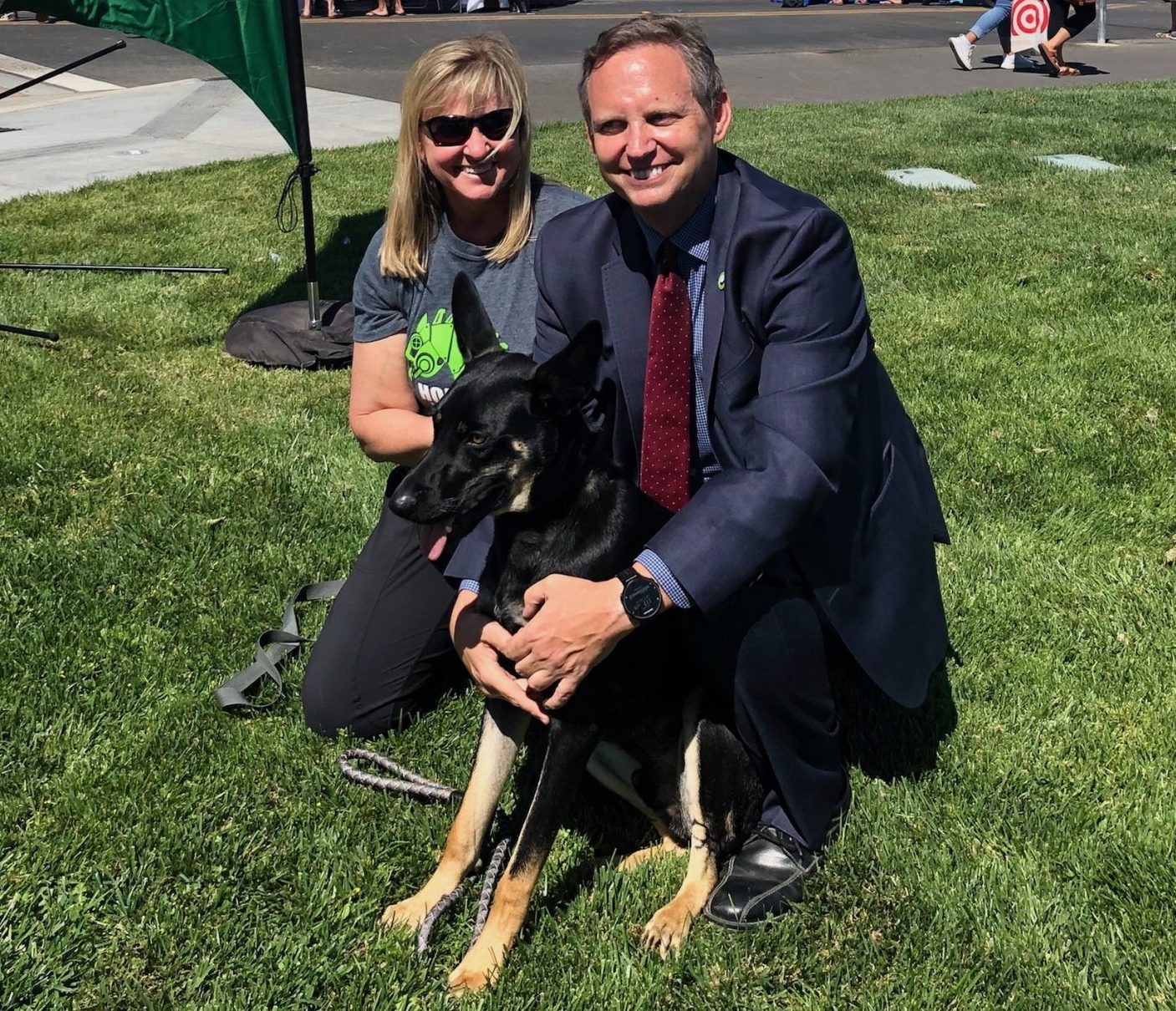 Along with my time on the Planning Commission, I have served on the board of several Sunnyvale non-profits organizations (Sunnyvale Historical Society and Sunnyvale Sustainable Gardens).   I also served on multiple committees (including the 2007 Charter Review Committee, and Joint Cities Stevens Creek Trail Extension Citizens Group).

Besides public service and professional life, I enjoy photography, biking and daily running with my dog.

I have led a life of public service, actively listening to residents and championing those who don’t have a voice, and dedicated to bringing our community together for a better Sunnyvale.

During COVID-19, I have moved my weekly Friday morning office hours to a weekly Virtual LiveStream Address, where I give updates to residents and answer there questions:  [See my weekly Virtual Office Hours videos HERE.]

As Mayor and Council Member 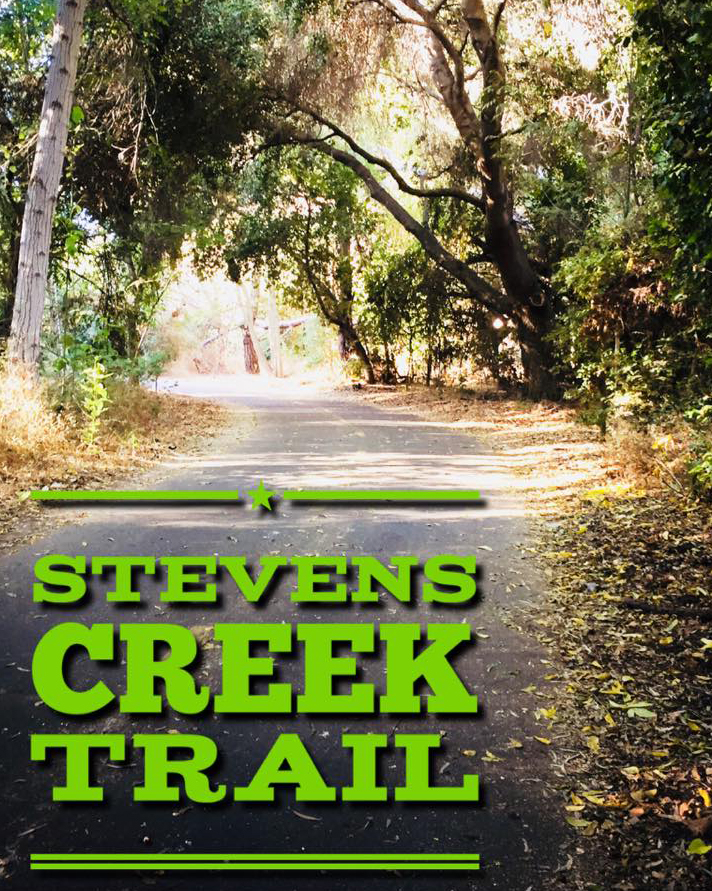 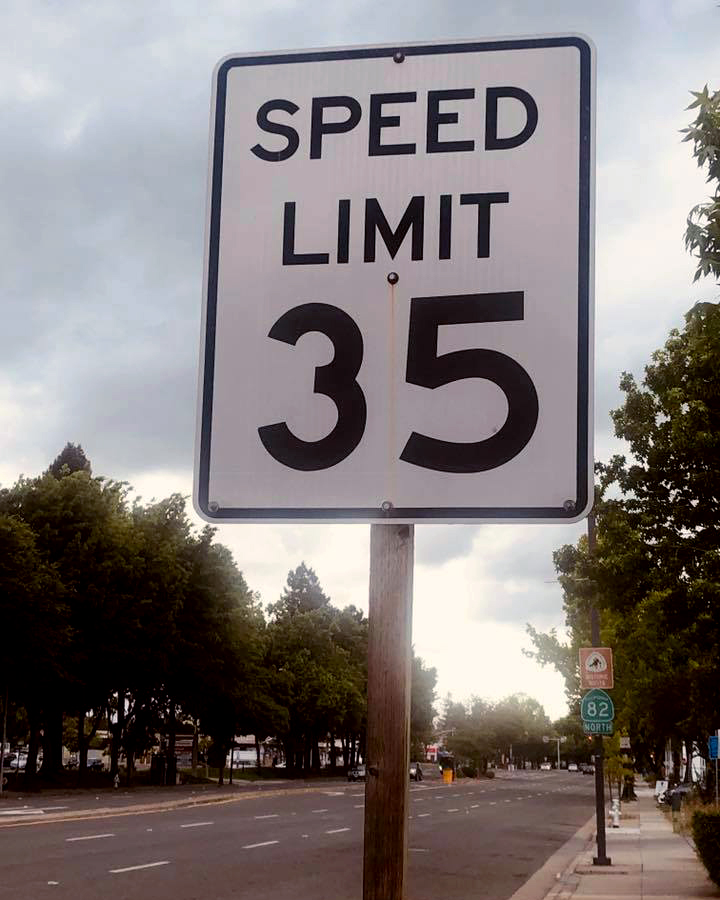 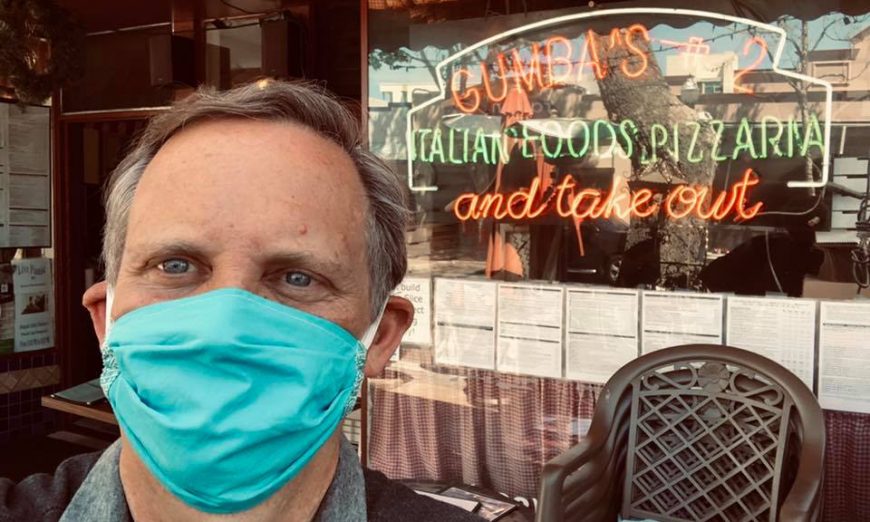 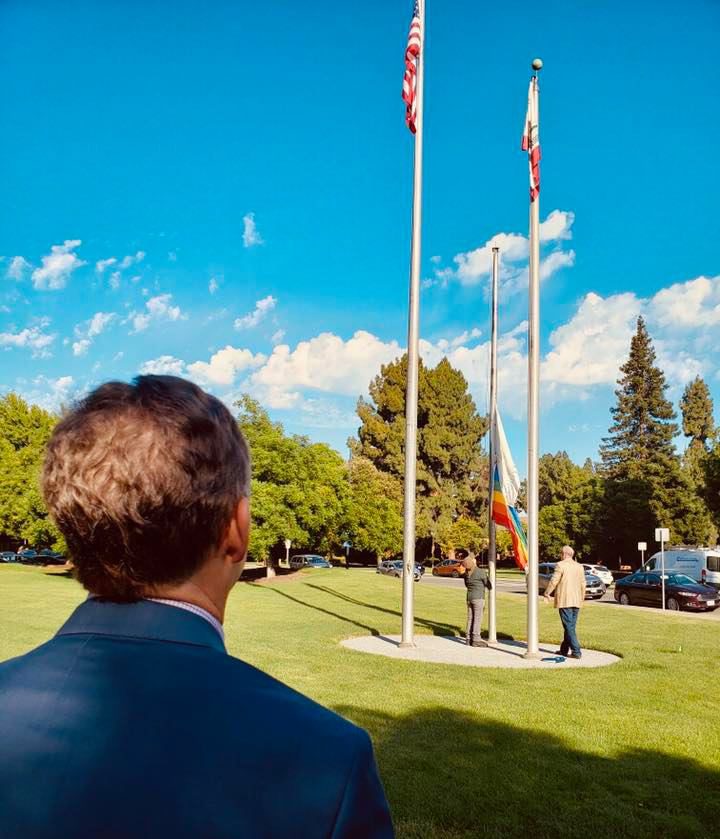 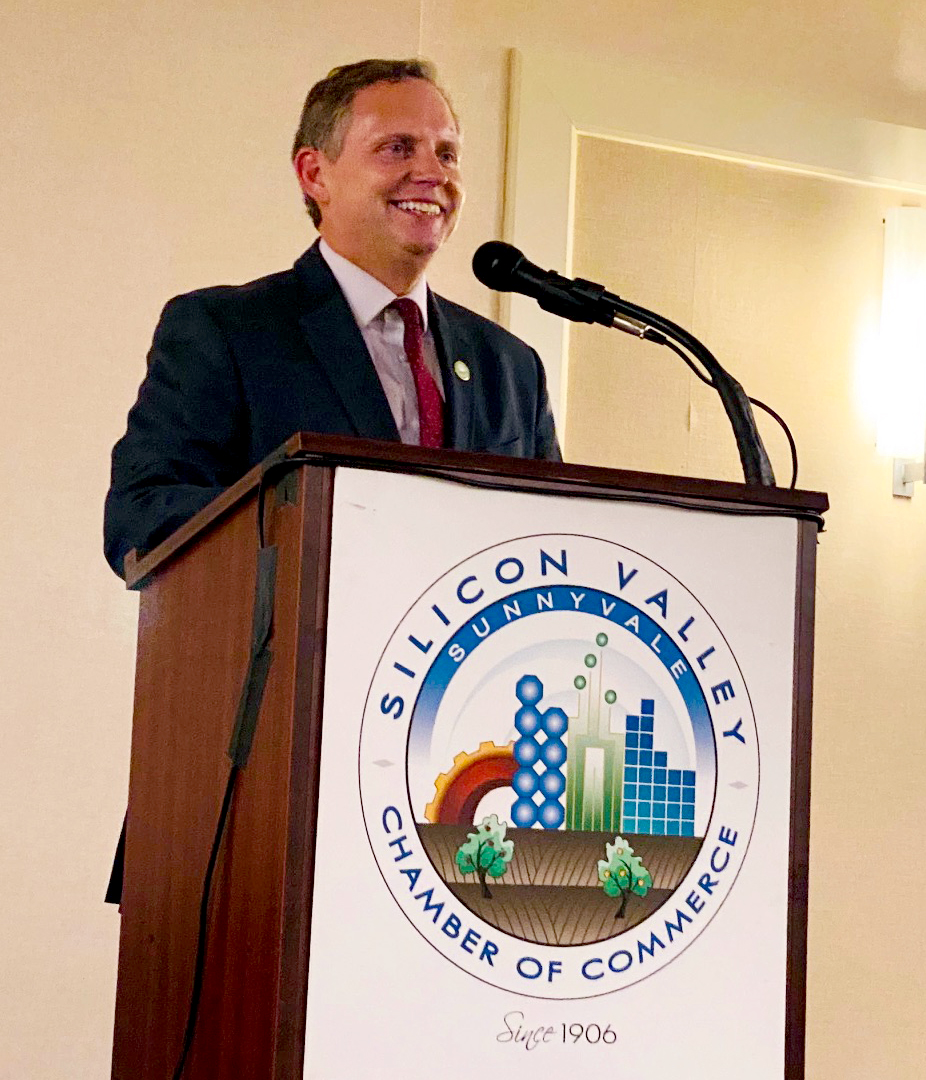 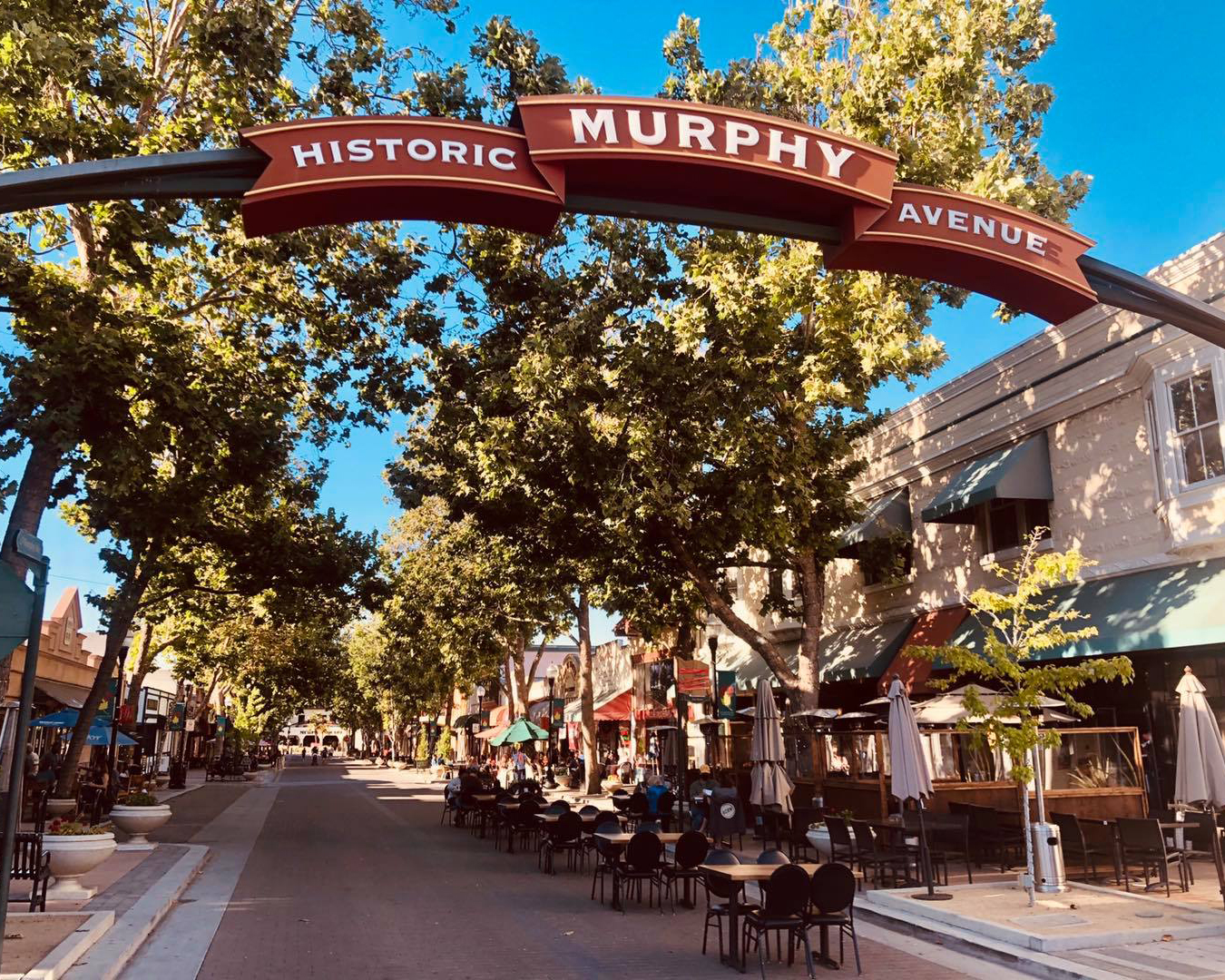 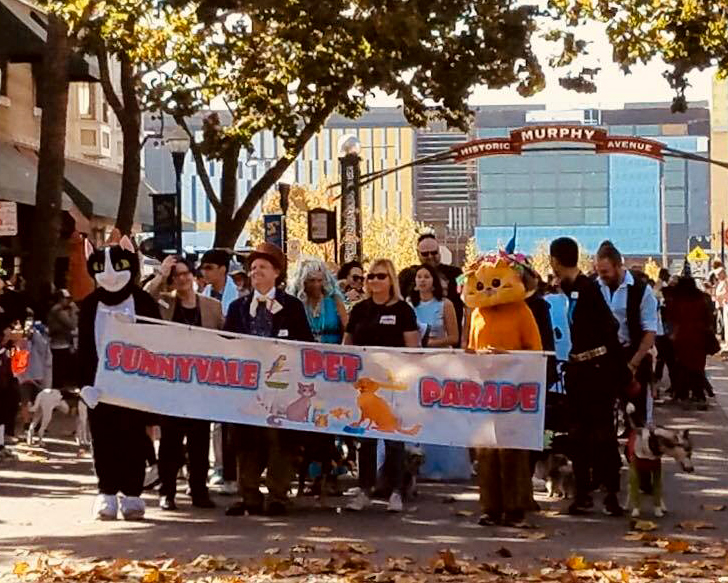 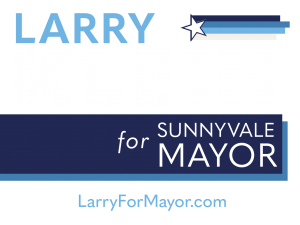